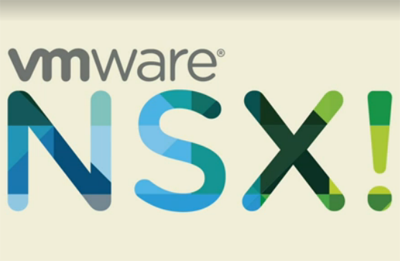 For example: Production and Stage might run at the primary site, while Test and Development lives in the secondary site. But we still need to allow Production to failover to the secondary site for a disaster – meaning all of the network and security features had to exist on both sides. We can use scripts to replicate the configuration, but not ideal use case. The largest road block was crafting a consistent firewall policy across multiple vCenters. Now that rules can be marked as Universal and get replicated across multiple NSX managers, the pain of duplicating policy is assuaged.

You might get a chuckle, but the other feature that I’m stoked about is having a Centralized CLI. It is zero fun having to hunt down logical details across NSX Controllers and Edge devices. The new CLI is centralized, which allows you to quickly access and compare information from multiple sources. The central CLI provides information about logical switches, logical routers, distributed firewall and edges. The NSX 6.2 for vSphere release contains many new thins including the API has changed.