I know it’s tough to digest more NSX terms with VMware rapid release of the products around SDN & Cloud areas. In simple terms, there are two NSX flavors available one gets installed along with VMware products (NSX) and other is vendor independent (NSX-T). Both are suitable for Data Center and VMware now renamed NSX-T as NSX-T Data Center. In much the same way that server virtualization programmatically creates, snapshots, deletes and restores software-based virtual machines (VMs), NSX-T Data Center network virtualization programmatically creates, deletes, and restores software-based virtual networks.

With network virtualization, the functional equivalent of a network hypervisor reproduces the complete set of Layer 2 through Layer 7 networking services (for example, switching, routing, access control, firewalling, QoS) in software. As a result, these services can be programmatically assembled in any arbitrary combination, to produce unique, isolated virtual networks in a matter of seconds. 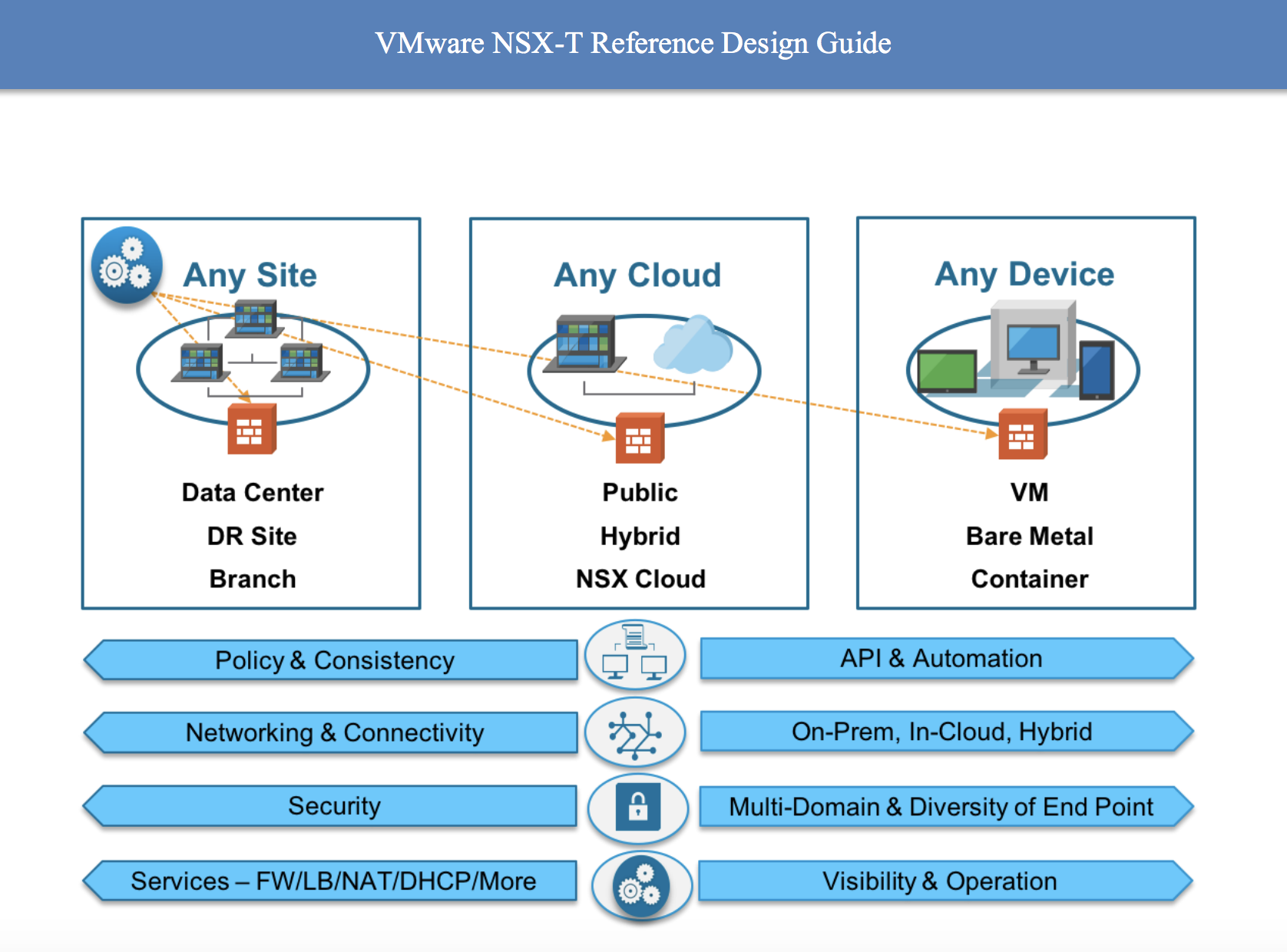 NSX-T Data Center works by implementing three separate but integrated planes: management, control, and data. The three planes are implemented as a set of processes, modules, and agents residing on three types of nodes: manager, controller, and transport nodes.

How to become a Certified Kubernetes Administrator (CKA)?
May 24, 2020